As a physician practicing medicine for the last 18 years, the idea of Healer started in 2013 while researching women doctors and their contributions to medicine.

Attending medical school in the 1990’s was challenging, but there were several women in my class and I thought that was the norm. When I started to research and learn how women fought to become part of medicine, and that over 150 years ago the first woman to attend medical school in the United States had to be voted into medical school by an all male class, I knew the journey of women in medicine was a story I wanted to tell. The reality is if you want to achieve a goal you have to first believe in yourself. You cannot allow others opinions to dictate your path. And you have to work hard. The women in this documentary exemplify what it means to challenge, inspire and defy convention. I hope after watching this film you will too. 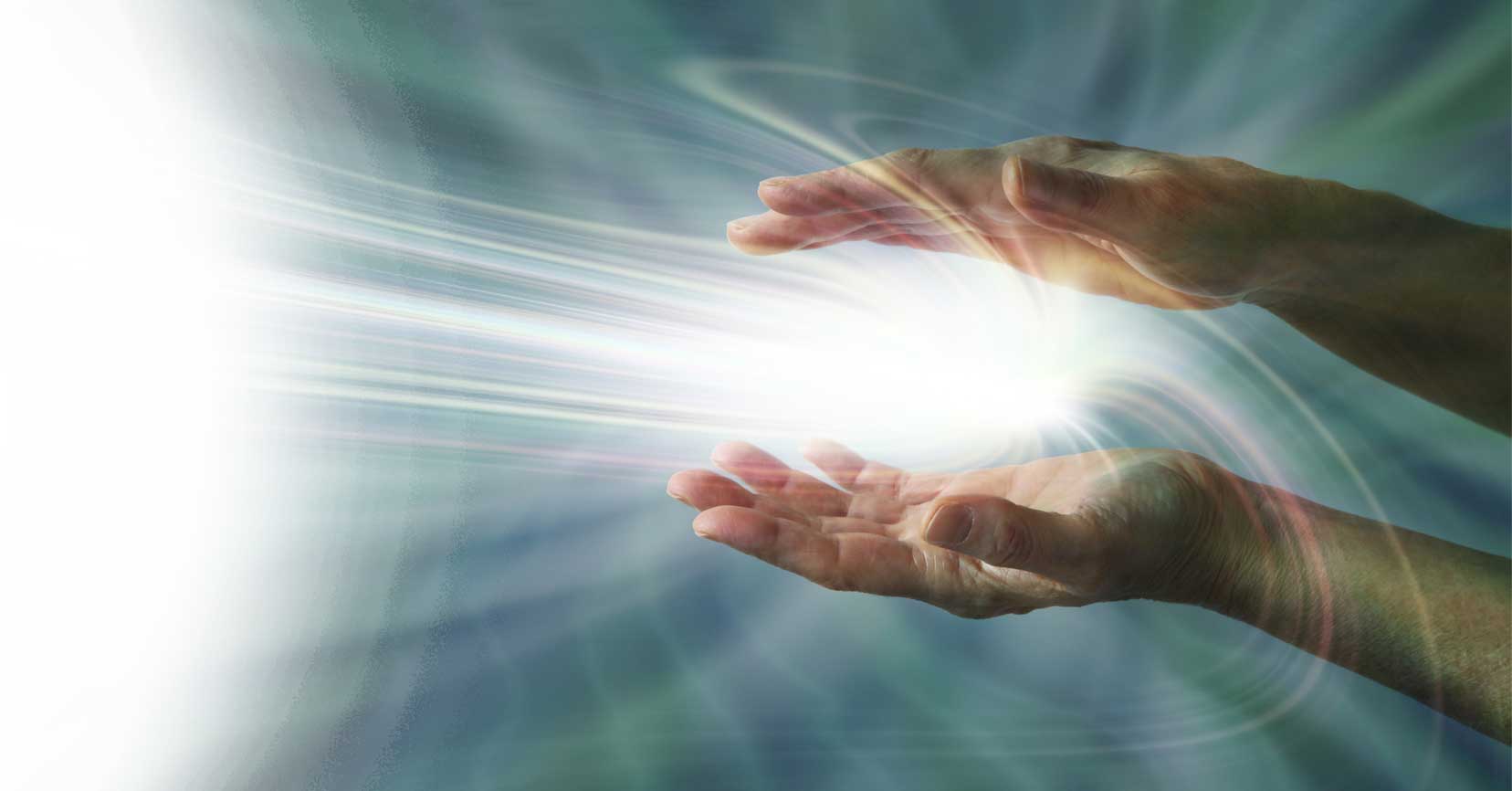 Candace, who will be directing “Healer“, has been in front of, as well as behind the camera. Candace is also a working musician in Austin fronting the Candace Bellamy Band and is a full time Physician for the United States military. Candace’s film experience includes Executive producer for music videos Just One Girl, Undone, and Chase Me and she produced, wrote, and edited Coffee Break with Candace, a youtube series, that featured artist performances followed by interviews over coffee.

Jackie grew up in a small town in west Texas, entering the military while still in high school. After several years in the U.S. Army Reserves, including a deployment to Baghdad, Iraq in 2004, she attended the University of Texas at Austin and graduated with a radio, television, and film degree. Since graduation, she has also studied architecture, drafting/modeling, and scenic painting. Jackie has worked in the film, video game, and media industries and is currently focusing the majority of her freelance work on the documentary, ​Healer​, and various architectural modeling and design projects.

Elias Posada was born on the Central Coast of California. He attended Brooks Institute and majored in Film and Video Production. After graduating, he attended the UCLA Professional Program in Producing. Elias has worked in the production department for television shows on major networks such as CBS, ABC and MTV. Now living in Austin, he is looking to create original, quality content featuring diverse stories. Elias is a producer on the feature documentary, Healer, and has several other projects in development.

Portia Green was born in Bakersfield, California and raised in the Mississippi Delta. She is a Nurse for the Military and recently obtained her degree in Health Systems Management. She brings her expertise in strategizing and budgeting along with her outstanding people skills to the Healer team.

My long time passion for the arts and love for film led me to attend film school after a year at a regular state school made me realize that I wanted to do something creative for a career. Since graduating Brooks Institute with a BFA in film, I worked in LA for 6 years and now split time between NYC and LA. I am always looking for new ways to see the world and in turn capture that in camera.

Timothy is Director/Cinematographer focusing on commercials, music videos,narrative, and documentaries. He had worked in Star TV in Hong Kong, a FOX international network, and later in CETV, a Turner Network’s channel, as Creative Manager overseeing the channel’s creative service department. While in CETV, he led the channel to win its first international Promax award. Tim has a degree in Communication Arts – Film from University of Wisconsin-Madison, and obtained cinematography certificate from Global Cinematography Institute in which classes are taught by reputable Directors of Photography and ASC’s members. Although Tim is currently based in Houston, TX, he travels to anywhere in the world where exciting projects will take him.